this july meet us in st. louis. music! tunes going on, and a lot of good people taking over a few square miles of downtown st. louis.

during that time about 7000 lucky people are going to get to see an original musical in the ferarra theater https://upsidedowntheatre.com

but on the 7th and 8th something else will be happening. a new musical is going to be introduced called ‘beyond reach’, performed by  both familiar faces, and some new faces.

speech is going to be there! https://twitter.com/SPEECHo

staged in the Edward Jones Dome, he’s going to join a cast that will be stoking a crowd that’s estimated to be as much as 20,000 strong. yup, speech will be helping to take everybody beyond, waaaay beyond reach. 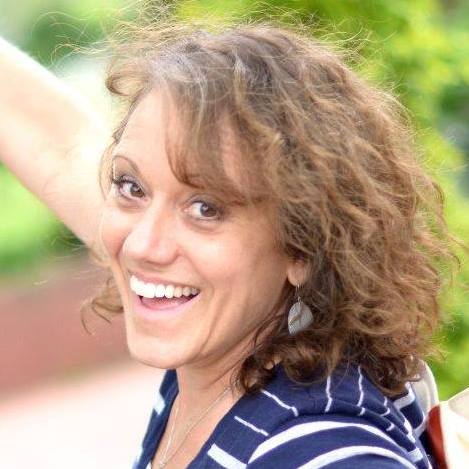 also featuring teresa davis brown. for those in our ‘club’, teresa will always be ‘abbie’ to us. for three decades (how does she look so young?) teresa has been singing and inspiring thousands of people all over the world.

teresa is one of the most incredible performers in the world and to see her, hear her, is worth the trip to st. louis all by itself. but she won’t be alone on the stage for long. 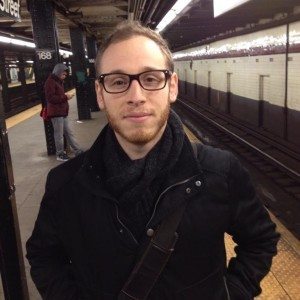 josh rothberg doesn’t need an introduction to his squad in nyc, but this show is going to introduce his amazing talent to an audience that’s traveled from all over the country to be inspired. 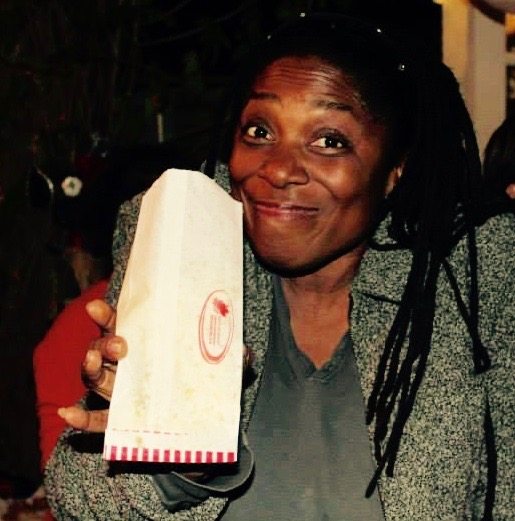 and another dear friend joining us, one who’s been pouring her heart out to inspire and instill faith at every opportunity is the wonderful Darlene Bel Grayson. 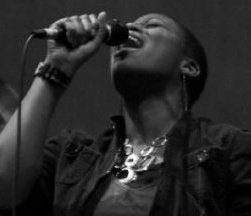 for the first time on a nation wide program will be kareah nicoson. you may not know her yet, but you’re never going to forget her. one of the most amazing voices in the world and all set to join in the cast of ‘beyond reach’!

our cast will be joined by a chorus of dancers and singers from the st. louis area, and a live  band made up of some of the best musicians from across the country;

including the amazing guitar wizardry of rick biordi, joined by brian craig and … well a lot of other wonderful folks. ( you can ‘like’ rick here https://www.facebook.com/RickBiordiBand/?fref=ts )

this is an original show by sherwin and me; with new music and a couple of familiar songs sprinkled in. and these are just a few of the cast members, more to be introduced later.

all of this intended to inspire us to take it to the next level; to take us further; to take us  beyond, way beyond reach.