the other day someone tried to ‘huck’ me into paying money to be somebody. i love it when someone treats me like i feel i deserve. once i got to sit court side at a knicks game, after driving a maserati across manhattan into brooklyn; and after the game got to schmooze with the players and their wives and friends. i got off the elevator that day, the ‘elvis entrance’; entering the vip zone with REAL food everywhere and said as loudly as i could to a room full of ‘important’ people, “finally!”

yeah, in my head i’m king of the universe, just seldom does anybody notice. there are cats and orangutans who probably know the same thing about themselves. but the other day ‘who’s who’ tried to get me to pay to “be somebody”.  if i’d given anywhere from $200+ to nearly $1000 i could have been added to a list of 600,000 other people who ‘are somebody’. 600,000? that’s the population of portland. granted, every citizen of portland is very important, but portland is unique in that way; and only by actually moving to portland can you get on that list.

i agree with whoever it was who said that when everyone is famous no one is famous? i’d also say to be great you kind of need to do something great every once in a while. or at least once.

i need a brush with greatness every once in a while.

i have a friend named scott conary. he’s an artist. i’d say he’s a ‘great’ artist. he takes things that you maybe see everyday and makes you look at them like you never did before and even has a context that’s sometimes is so deep that once you ‘get it’ your life is changed for the better, if but for a moment. 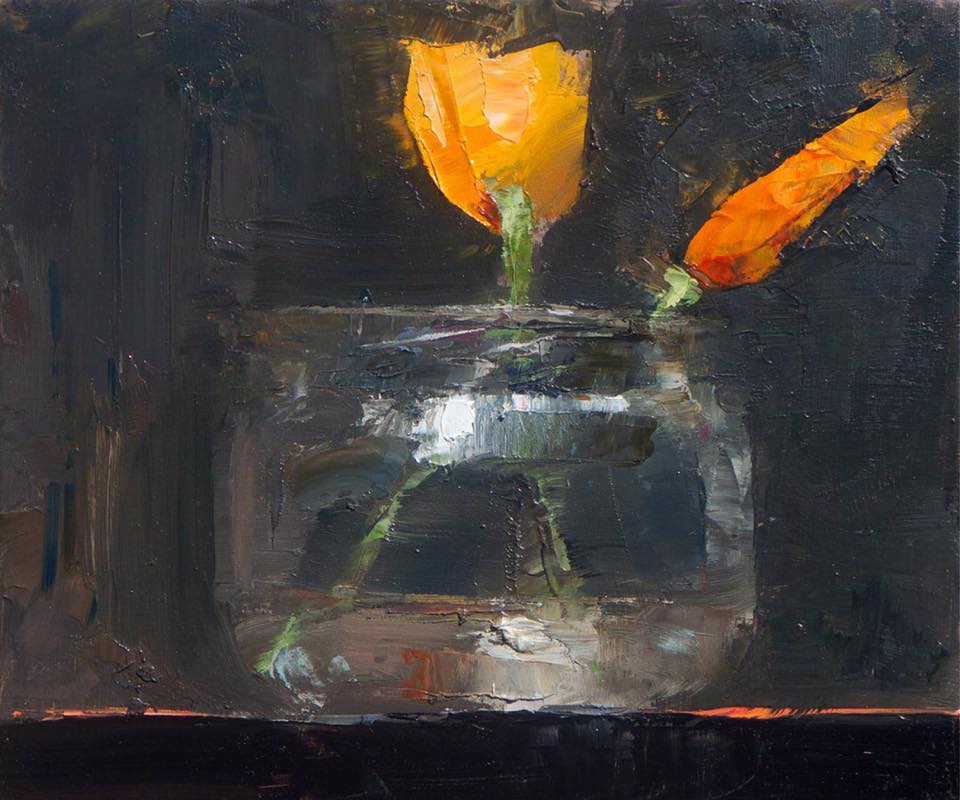 i know he’s great, not just because he has a website https://www.scottconary.com two actually, my favorite being this one https://www.oilandpiston.com or because of pictures like this 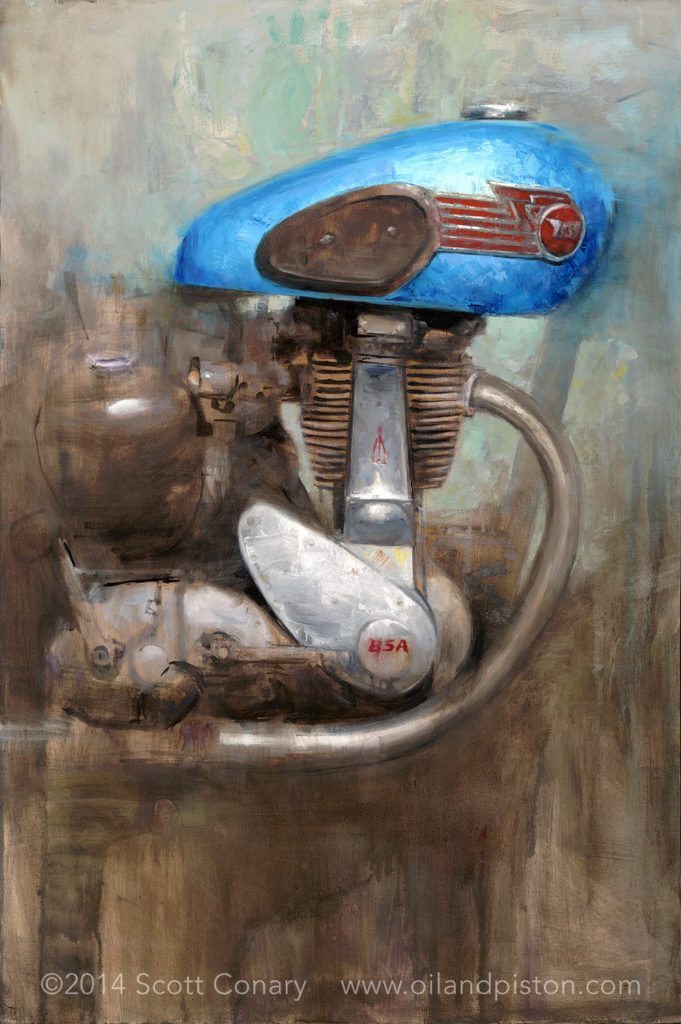 but i think he’s really great because he’s a dad to a child who needs very special care and while he gives that as a loving father should, he’s willing to share his wisdom to the world in pictures like this 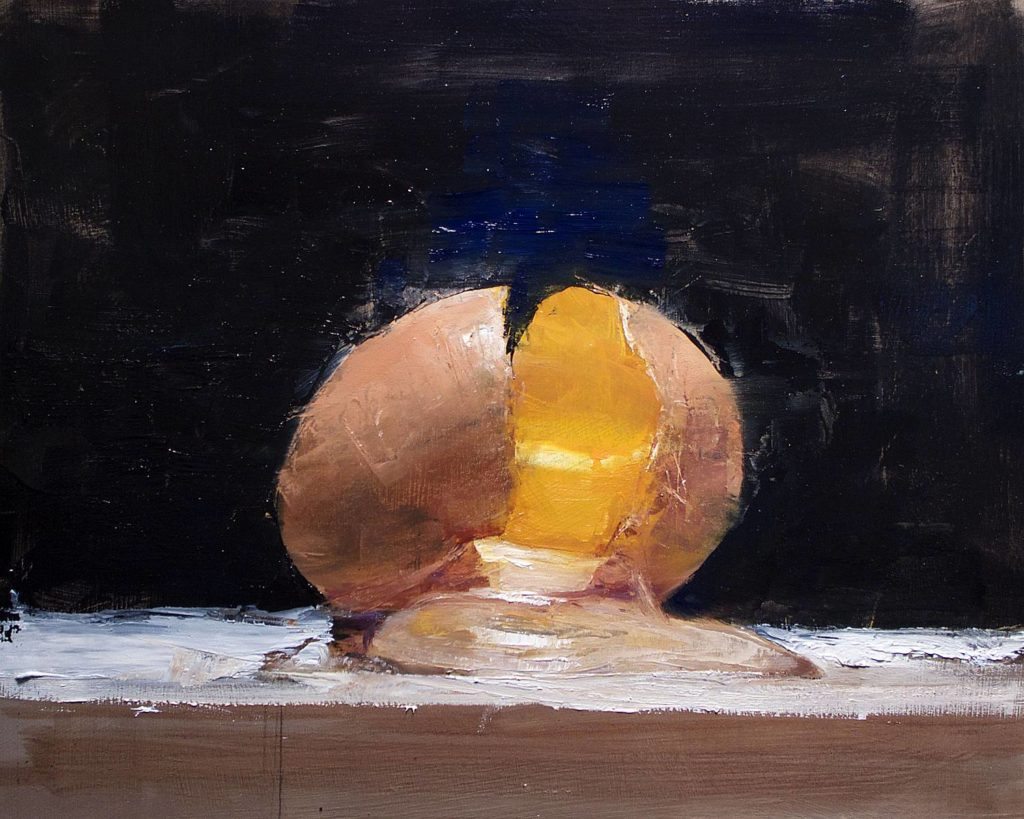 we have radios because there’s money in ‘great music’ and we have all kinds of media because fame pays; attention pays. whether it’s trivial, one day surely to be forgotten reality tv, or epic and sometimes horrific headline making anals; we love great news and great events. we love things and people that break up the monotony of what we often think our lives are. thats why we loved assemblies when we were in grade school or snow days or mt. st. helen’s eruptions; something happened!

we have history, often distorted; but it’s there because we love to remember stories of great things and great people; too often because we miss the greatness that’s all around us all the time. the paradox! no one is great if everybody’s great; but if it’s not fame and recognition of the world that you want, you don’t have to look all that far to see that you have greatness around you all the time. or don’t you know any children?

i know so many people who say they’re film makers, but they make no films. i say where’s your work? they say when they get the equipment they will do their masterpiece then they say, ‘excuse me’ to take a message on their smart phone. i say, if you’re a film maker you make your masterpiece on that little bitty camera you’re holding in your hands if you’re truly an artist. an artist makes art with whatever they can get their hands on even if they can only dig through garbage bins;

builders build, writers write. babies cry, but not geniuses. if a genius cries because nobody notices their work i say maybe genius is an overly word these days too. greatness defies defiant things trying to stand in the way of something that person wants or needs to do. a world of blind painters, legless runners and deaf musicians bears that out repeatedly.

back to ‘who’s who’. i don’t agree that it’s a scam. after i had a very ego boosting phone conversation with the sales rep, who apparently is an expert in discerning the wheat from the chaff when it comes to who is worthy to make the list of 600,000 very distinguished people; i googled the king makers over at ‘who’s who’ and came up immediately with a list of complaints. apparently not only is the world full of great people on that infinite list the most distinguished; but there’s also a near equal number of people who’ve been who’s whoooooed and don’t like it. they complain about why does Linkedin allow that company to advertise and link so easily to this particular social network? they call it a scam. in fact, it only takes whatever speed your wifi and gadget runs to find out that most of these people who’ve shared my experience of getting ego stroked and then asked to pay up think it’s a scam. the funny part is that all of us who got that far all began by thinking we are somebody and someone finally noticed! then they want our money and we think it’s a scam, because we all know that we legitimately deserve the universe to shout our greatness out to the masses and not charge us for it. you want to put me on a list next to president obama and madonna? FINALLY! you want to help me get a web presence? OF COURSE YOU DO! you want me to pay for it? SCAM!!!!

so google ‘who’s who’ and you’ll find a myriad of great people protesting that it’s a scam. but i disagree. it’s a business. they can start any business they want. they advertise and they get responses, and if they can get as far as having a fish on the line, or in my case, a king; well now, then they’ve already made it past where a lot of businesses fail. but now it’s the telemarketer’s game and if they succeed in getting your money and they do put you on a list as they said they would, they’ve scammed no one. they sold you something. they told you what you were going to get and they gave it to you and you gave them your money. you can be just as mad as the guy who thought that when he paid to see a geek eat a chicken at the carnival he was going to see what the picture out front said he was getting: feathers flying, blood and guts everywhere… disgusting…. and then imagine the disappointment at only getting to see a guy eat a bucket of kentucky fried, but that’s business. and lest you forget, Linkedin is a business. they make money mainly two ways: 1)advertising and i’m betting ‘who’s who’ doesn’t get to take their wares to market without paying Linkedin.

2) getting users who already have their free service to pay at least $59 bucks a month to move up to premium. with all respect to you premium users, i tried the free trial of the premium service and can’t say that i experienced any more ‘greatness’ than what is offered for free. so while i’m talking about free, let me give you three pieces of free advice:

1). try Linkedin’s free trial and see if sending unsolicited notes to famous people gets you more than it did me. my offer to wash matthew maconaughey’s lincoln, or walk j. lo’s dog, or have a stimulating discussion about my theatre group with lin manuel miranda got no response at all.

2). remember EVERYONE HAS TO PAY TO BE GREAT. for some, apparently, you can be great for $59 a month; for others it costs blood, sweat and fears. not to mention, being great doesn’t necessarily make you a good person; sometimes the greatest costs of greatness are paid by those closest to the awesomeness.  if you want to be great, do something amazing. if you only get the attention of your loved ones and God that’s a pretty good audience.

3). just move to portland. then you can have a brush with greatness everyday.