Shinrin-Yoku may be a new term for you as it is for me, but the idea of getting the heck out of town isn’t. As a city dweller for most of my adult life… 4 years in Boston, 11 years in Manhattan, 10 in its shadow and now almost 12 years as a resident of bulging Portland, Oregon; I’ve long known that if I didn’t occasionally get in the woods I would die! 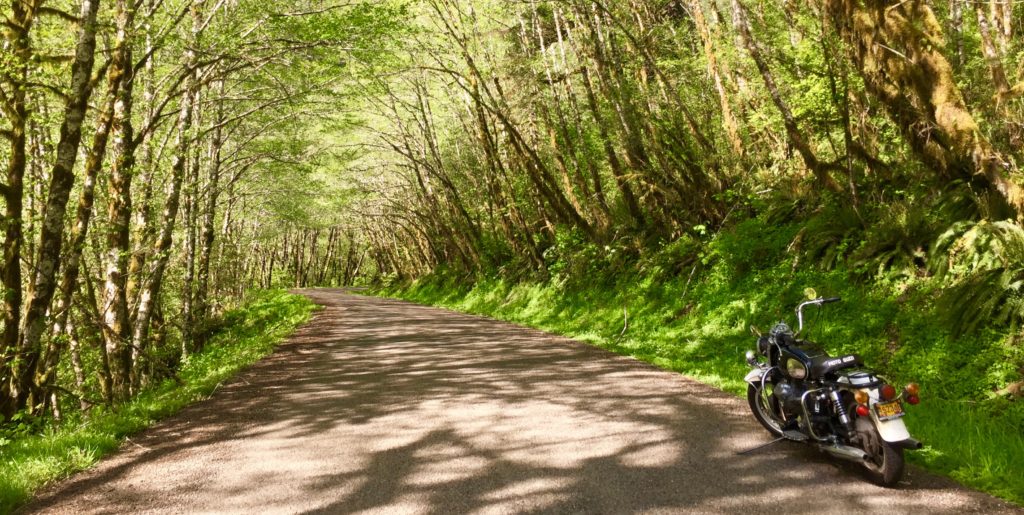 One of my best friends is an architect with a skyscraper to his credit. Rick Cook, the Cook in Cook Plus Fox Architects, is the genius behind the One Bryant Park building… a structure often touted as the first environmentally friendly tower in Manhattan. But it’s a trademark of all of Rick’s work to be green. We visit with each other at least twice a year, at about 5 am while Rick’s putting on his socks and waiting on the coffee, and the subject often turns to how environments affect us and how we affect our environments. Before I knew about “forest baths” and Shinrin, Rick educated me on why I needed to get out of Dodge and into the woods frequently.

“One of the reasons we design the way we do is to take advantage of the science proven benefits of just being in nature as God intended.” A devout Christian, Rick’s architecture, life style and faith blend seamlessly. He rattled on spiritual concepts and health facts saying that just an hour or so a week in nature… on a forest path or in a quiet park, would boost your immune system, reduce your blood pressure by lowering stress which would probably improve your mood and increase your energy. He cited doctor’s who’ve proven that sleep disorders have been diminished if not out right cured and depression abated. I soaked this in as I do all of Rick’s wisdoms, and being a minister, was able to add an observation of my own. 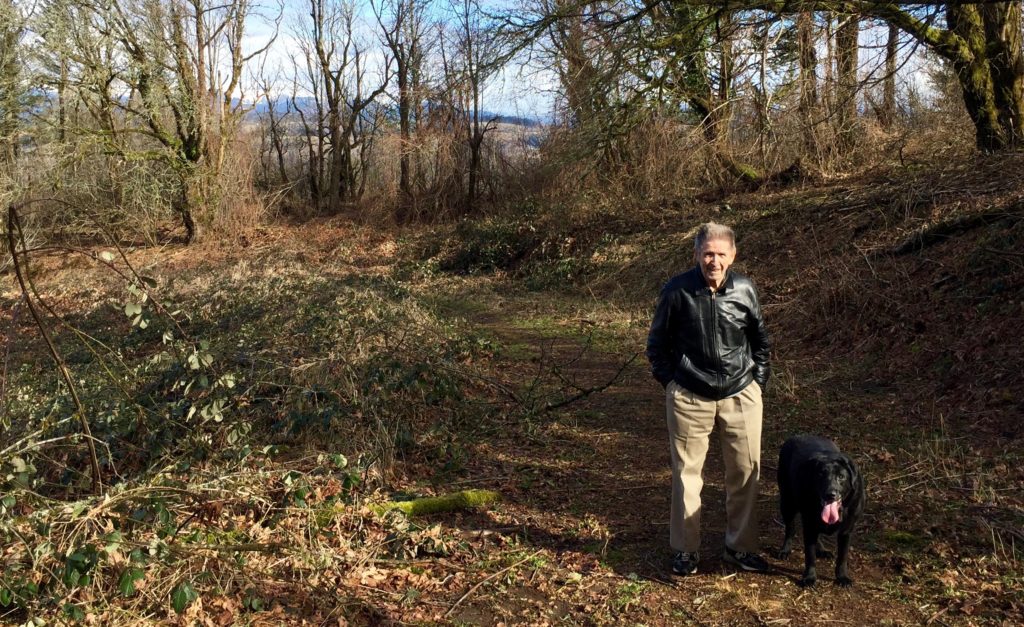 “Jesus was a devout practitioner of the art of retreating into nature regularly,” I told him. I went on to explain how the gospels repeatedly show Jesus going into the wilderness, the desert, the seaside… disappearing at times alone, other times taking his closest friends with him. One of his first acts was to recruit followers who owned boats and even when in metropolitan Jerusalem, he retreated to a garden of hundreds of olive trees so often that his disciples knew where to find him if he went missing for long. Over and over you find Jesus trekking miles and miles on those ancient gravel roads, not too unlike the roads where we ride our old motorcycles; old back roads with beautiful landscape and dust that reminds you where you come from. The overused catch phrase “What would Jesus do?” has seldom been applied to one of the most obvious habits of Jesus that leads to joy, peace, patience, and kindness; and that is the routine walk in nature that has been proven to make us healthier in both body and mind. So the next time you hear your Christian friend talk about ‘following in His steps’, ask them when was the last time they took a walk in the woods.