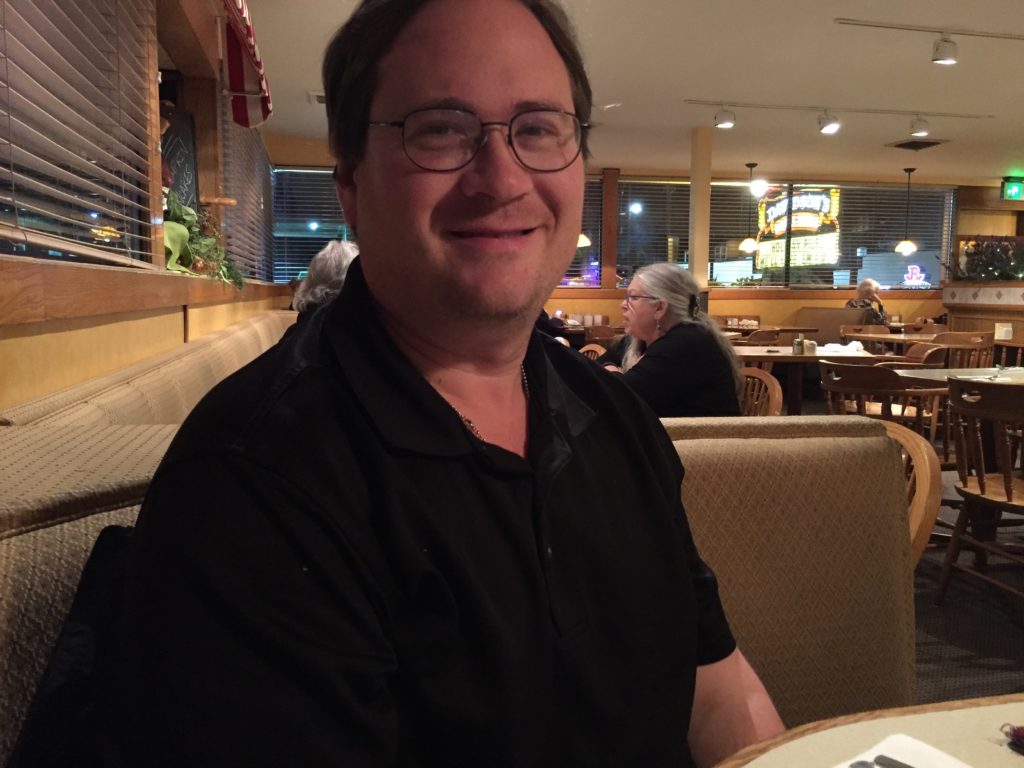 at least once a year kevin and i get to celebrate a birthday at his favorite restaurant, Davidson’s. https://www.davidsonscasualdining.com

he usually has a party on or near his birthday. if i miss that party then it goes without saying, we have to make it up.

and when we go to Davidson’s there’s no doubt what kevin is going to have: the gigantic green burrito, also known as the kevin mcCann special! 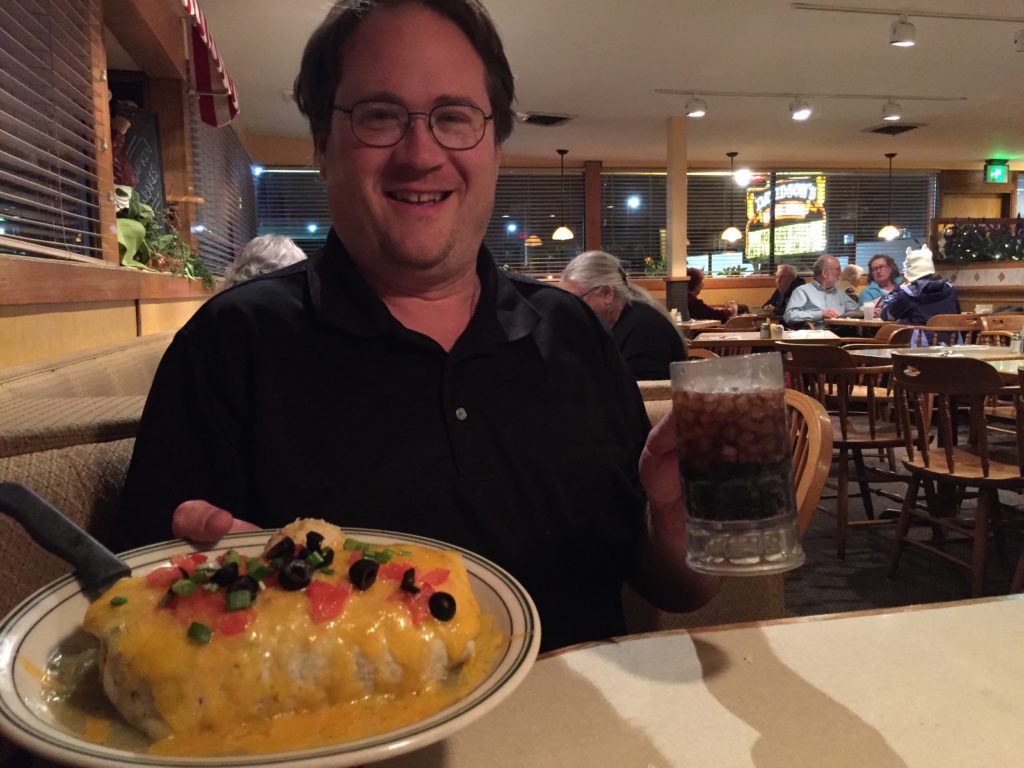 this photo does not do it justice.

this burrito is so big it takes two servers rolling it out on a dolly and then we all have to help lift it up and put it on the table which will just barely support it’s weight, which is over 153 pounds. 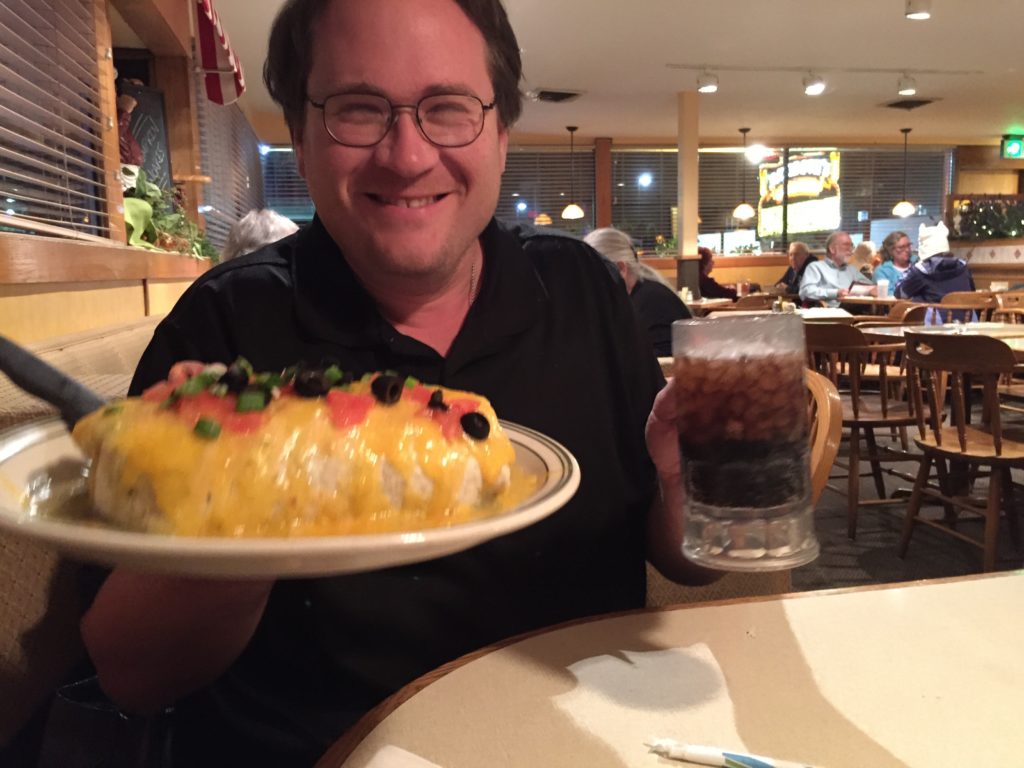 kevin always gets the special brewed root beer, made right there in the back of the restaurant by a family of leprechauns who use only roots brought over from some hidden spot in new jersey. 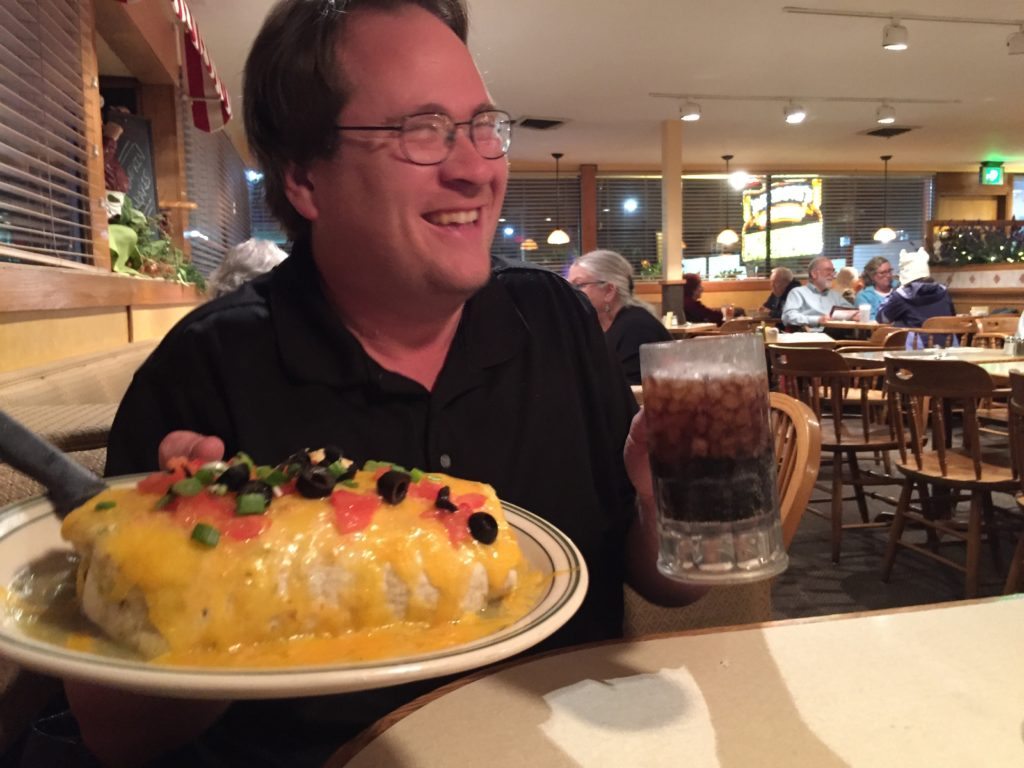 you see how strong kevin is to be able to hold 153 pounds of shredded chicken, black beans and gooey cheese in one hand, root beer in the other! 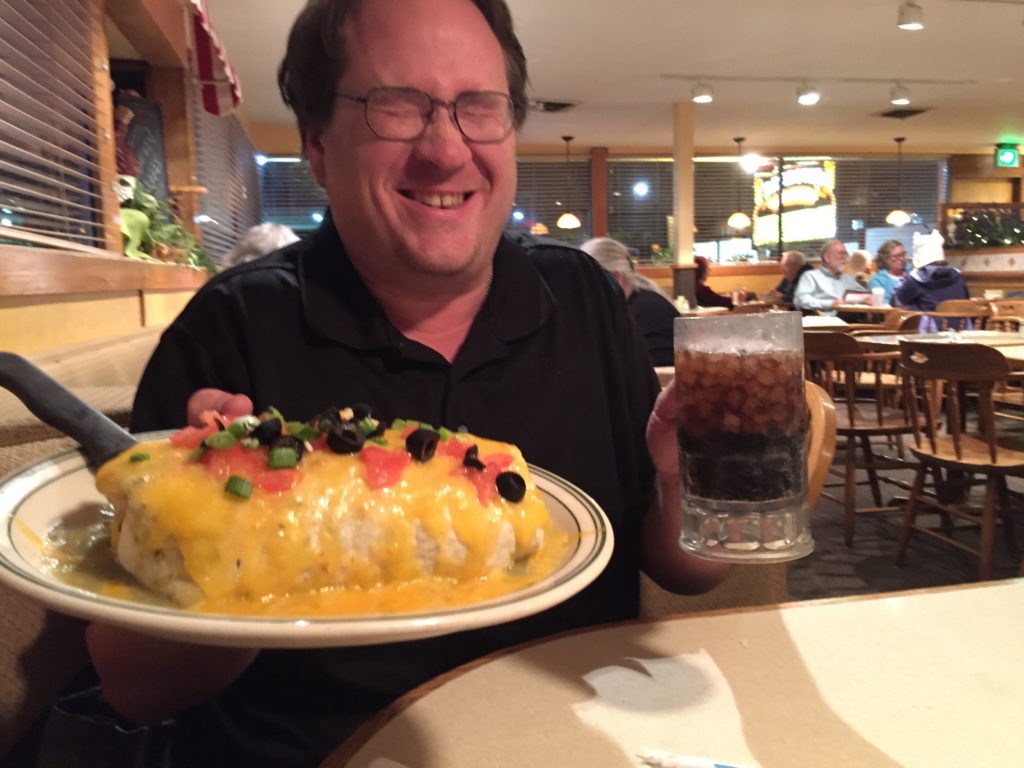 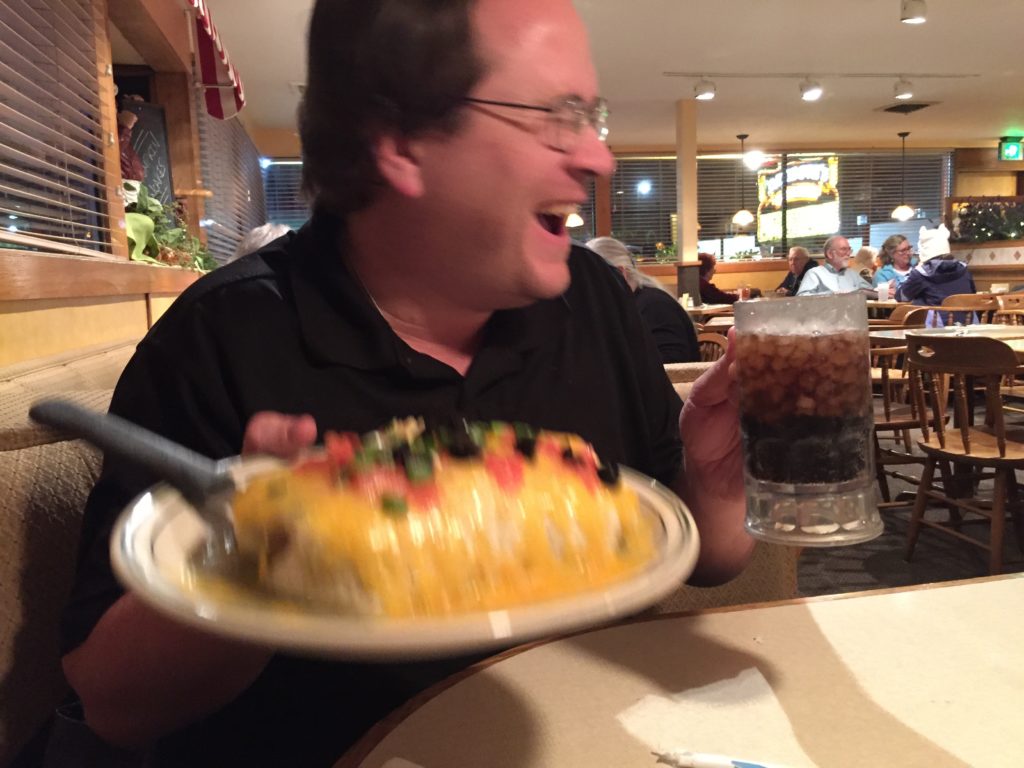 he did finally eat the burrito, drink the root beer and eventually show me his private stash of young kevin photos: 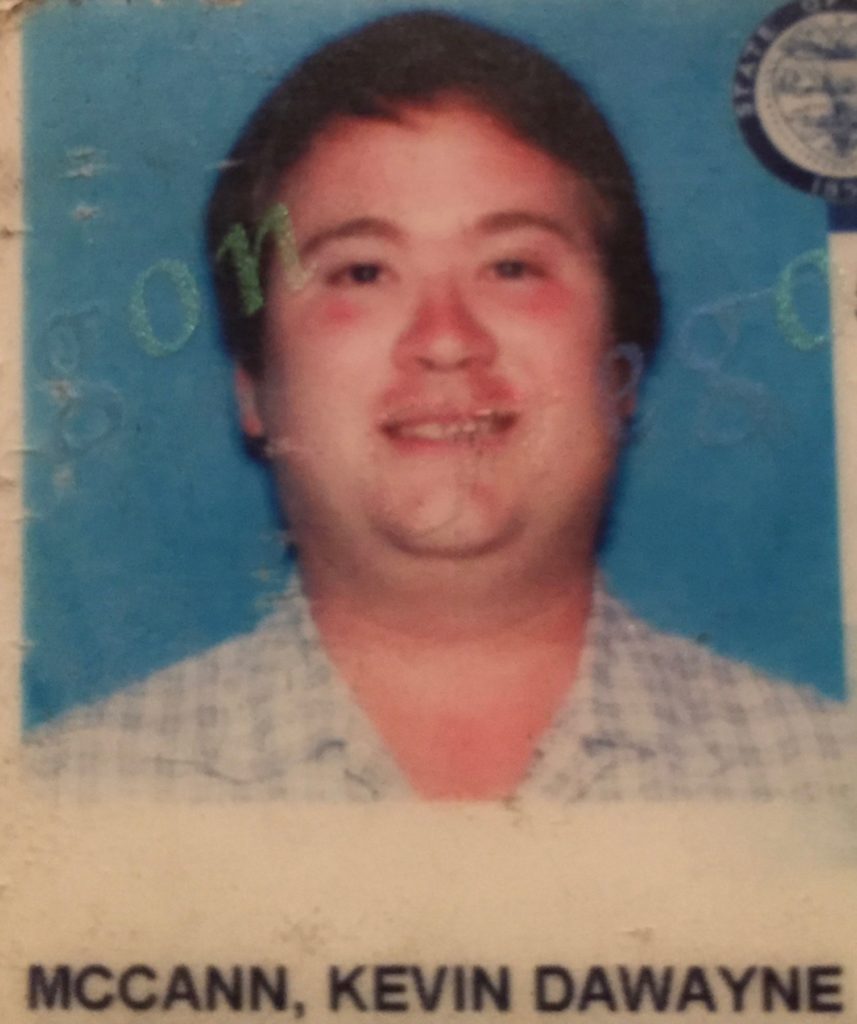 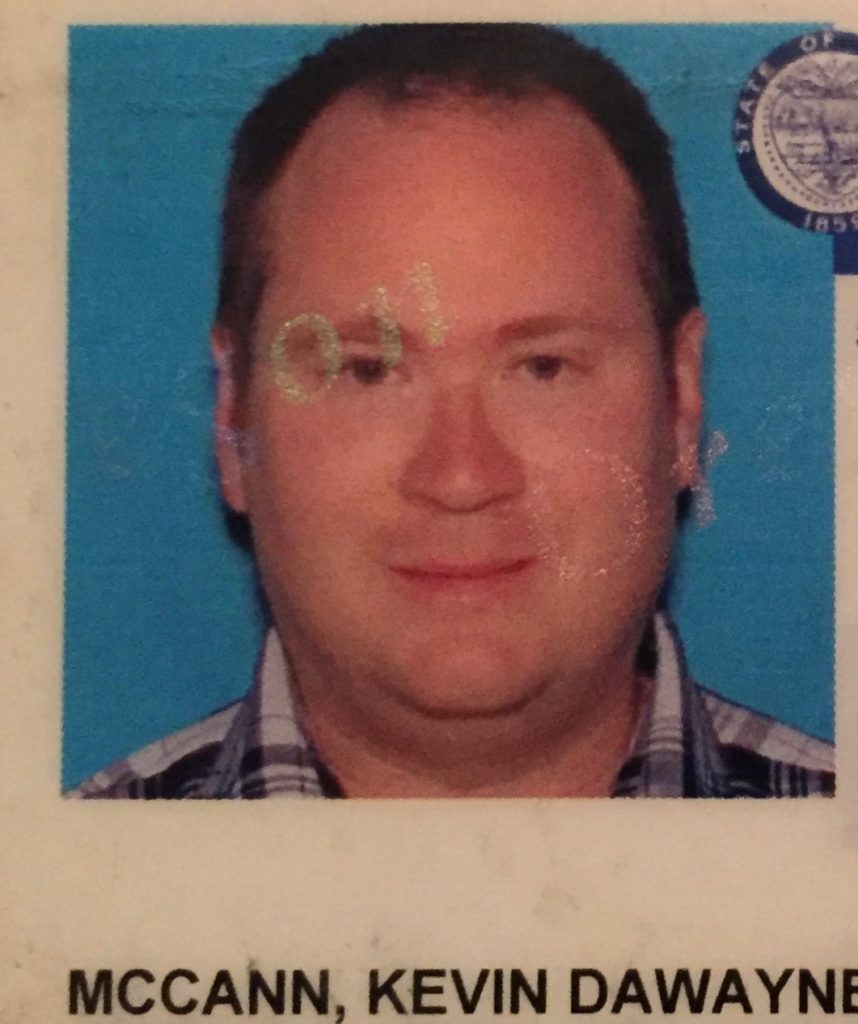