Please help me share something freely with the world… 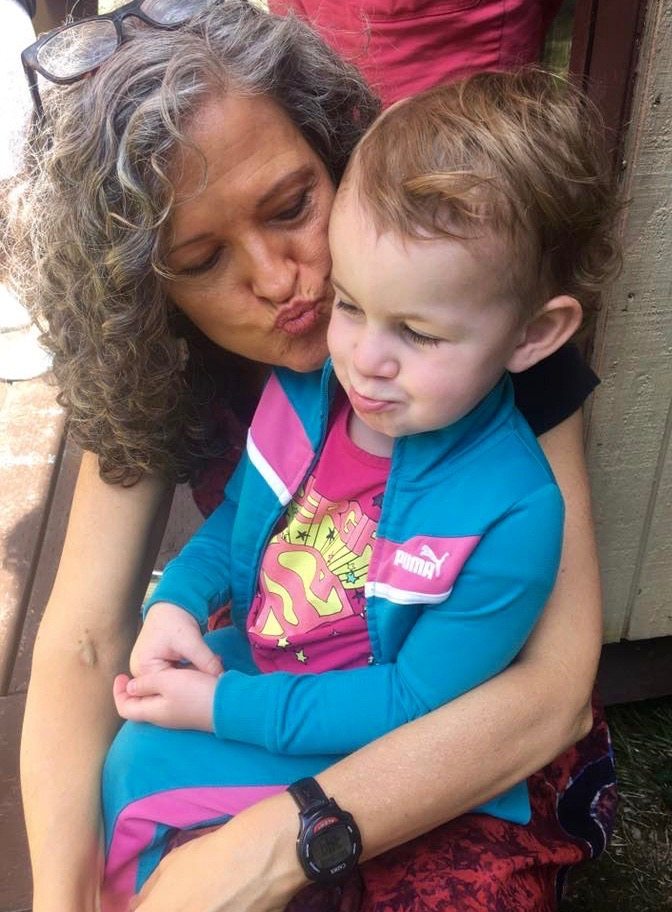 Please bear with me and read this whole love story, but if you don’t have time, just do this for me if you would please: lisa and i with the help of John and Karen Louis and a bunch of other friends from the SEA region of our fellowship want to share something for free with the whole world, so if you would help all you have to do is share this link to everybody everywhere all the time: https://www.youtube.com/watch?v=mWXF6oMJ48g 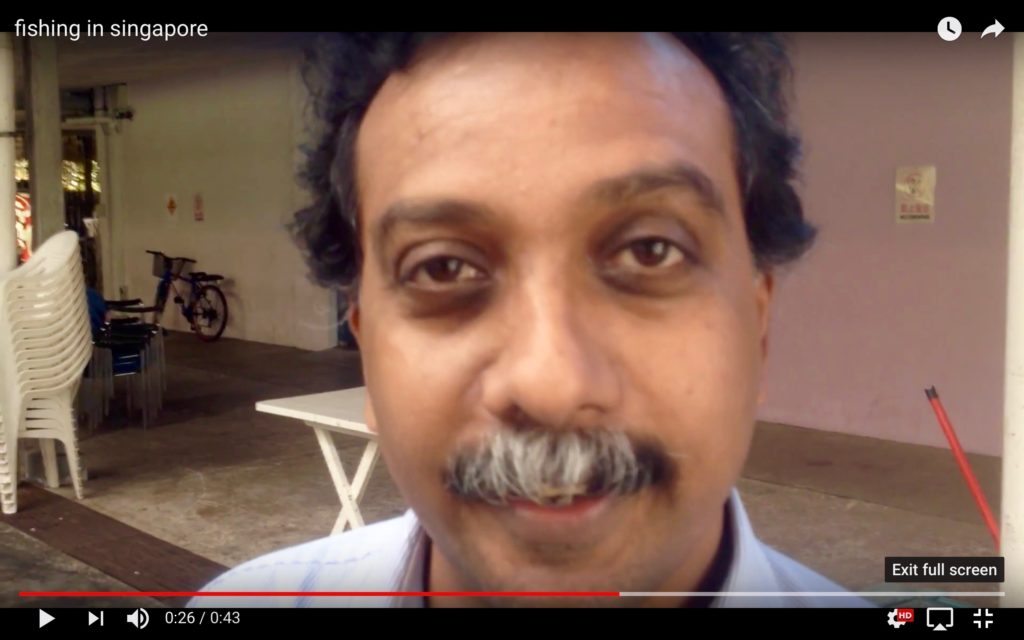 I owe so much to John and Karen Louis. Thanks is not a big enough word. When Lisa was first diagnosed with terminal cancer, I had no idea how to pay for the protocol prescribed by Dr. Gonzalez. John was the one who came up with the idea for me to do “John Mark” shows and raise the money. He flew me to Singapore, Jakarta, Kuala Lampur and raised over $20k those first months and started what would be a pattern I was able to utilize for 4 years; flying over 100k miles a year with my little bag of beard and costume and squeezing into the rags of a man who weighed 60 pounds less than me. 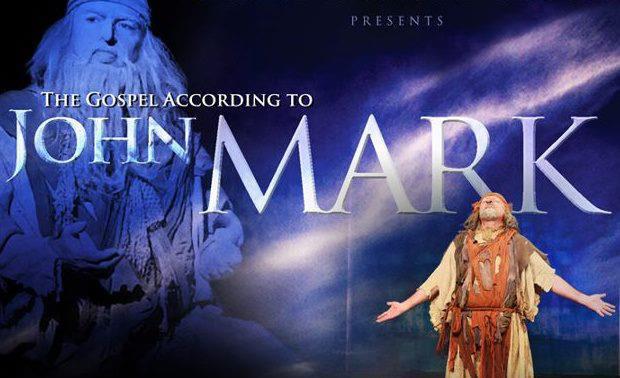 I can never tell this story without including the fact that if I hadn’t had the support of my church family here in Portland this could never have happened. This is an amazing church God has allowed me to serve with. Thank you church! 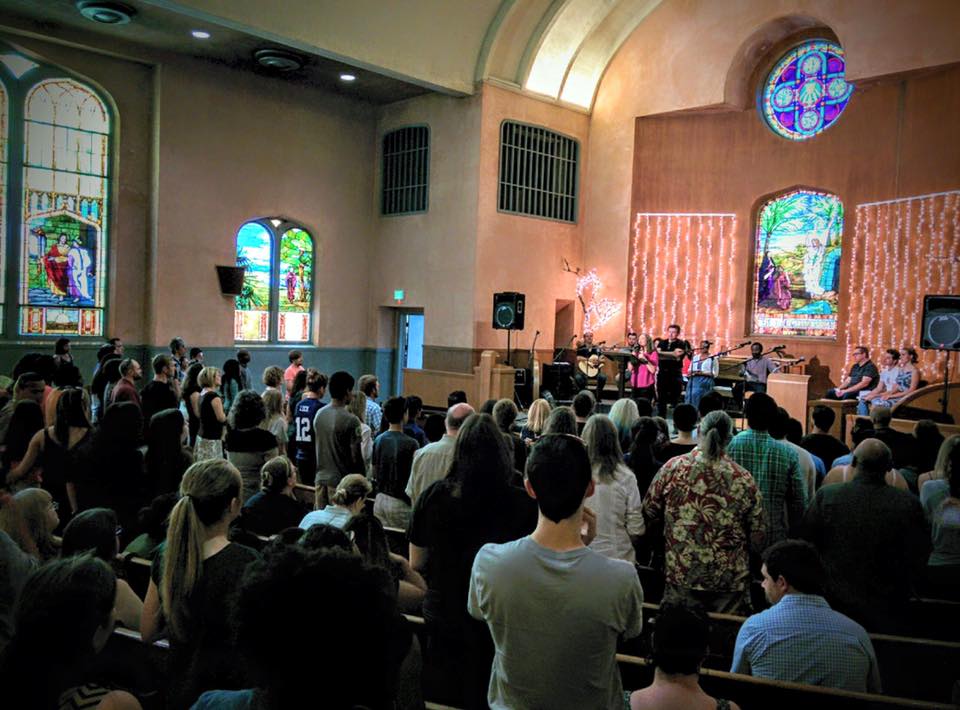 Then it was John who asked me to write a musical for a leadership conference hosted in Singapore. The theme was “Build” so I wrote a show called “Build”, subtitled “Carpenters and Kings”.

Over 7000 saw 6 performances of the show in the Singapore church building which was converted into a 1200 seat theatre. Originally we were only doing 5 shows, but we opened to the Singapore church and their guests first and the limited number of tickets quickly were given away (they took up donations after each show) and we added a matinee. I was told over 3000 people, mostly Buddhists, were guests; many of whom had never been to a church before. I was thrilled to think that this was the first introduction to Jesus for many. We shot this video in a closed shoot on Wednesday night and then shot the opening the next night live and by the following week they had this DVD ready to sell at the leadership conference. Obviously, with that kind of quick turn around and limited resources… and hey, I was involved, so… it’s got its flaws as a work of art. But this is a cast composed entirely of Asian amateurs… just church members from Singapore, Indonesia and Malaysia (and one ringer Rob Narita from Los Angeles) … none of whom had ever acted, many who had never sang on a stage. But with the Lord’s help, and the amazing talent of Rita Agustina Silalahi and Matthew Lim and so many other tremendous disciples and a few great Muslim friends in the band, we were able to make this 90 minute show about the early life of Jesus. It’s always been my ambition to preach the gospel freely. Seems it’s always been God’s ambition to not let me, church members had passed a collection plate to feed me for over 40 years now and except for that one brief and fleeting software.com moment, if not for preaching, my family would’ve starved. But now one of my little dreams is coming true and I’m able to share this musical freely with anyone who can get to youtube. This is the first of a trilogy I hope to finish someday about the life of Jesus. Subtitled in Chinese and English, I’m hoping you’ll share it with as many friends around the world as you can; an entirely non-white cast telling a story set 2000 years ago in Israel performed live in a church building with an Asian audience. I thank God for John and Karen Louis. Jeff Mannel was at that conference in Singapore and asked me to do my show in St. Louis. I asked him if we could do “Upside Down” instead and Sherwin Mackintosh and I were reunited and able to work with our children, Carrie Mackintosh Kelsey, Chase Mackintosh and Skylar Johnson (and the most amazing cast and crew in the world!) to put on a show that we hope will help people remember the Lord and turn the world upside down… again. 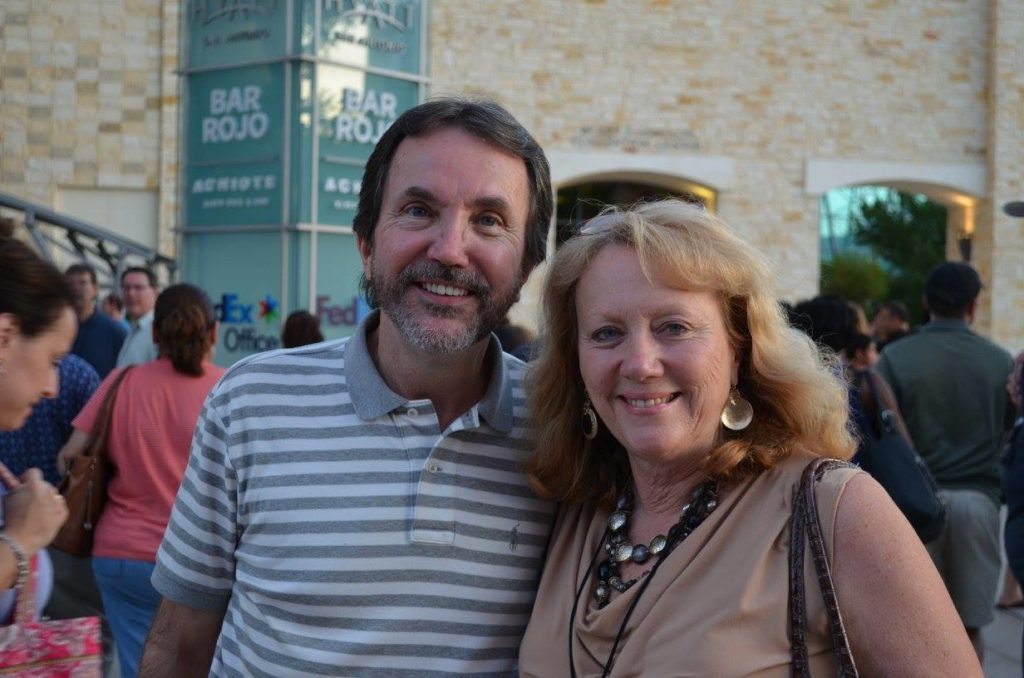 photo by Jack Frederick… of course.

Lisa and I have never had better friends than Sherwin and Debbie Mackintosh. As partners in art, sometimes collaborating is a painful process. But as friends and family, Sherwin ministers to my soul. He’s one of the most deeply spiritual men I’ve ever known. Debbie and Sherwin have had some of the most encouraging and soul stirring insights in our few times together as couples over the past few years. I hope we get to collaborate many times and write more together; but even more, I hope God finds some way that we can spend more time together. I certainly want to ‘grow old’ with them. And again, I thank John and Karen for getting the ball rolling that lead to Sherwin and me being able to, in Sherwin’s words “get the band back together”. And since those first dark days when John and Karen began the fund raising for the protocol we needed, Lisa is doing well now in her battle with a non curable cancer. Nearly 7 years later and she’s still fighting the fight! 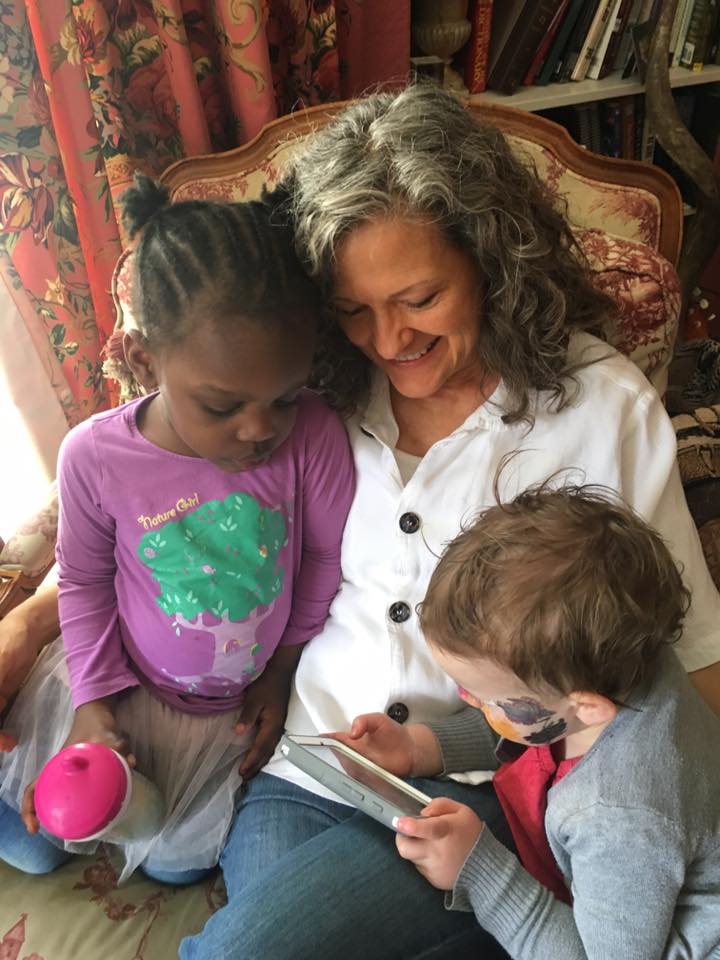 God is amazing and …funny. He chose a man on the other side of the world to pull me from despair and help save my wife’s life. He chose the medium of theater to raise money for a protocol much of the world doesn’t even know about. No big surprise, God has always been ‘out of the box’. He chose a carpenter to raise a king.

Please help me share this free version of our show “Build” around the world and please, subscribe to my youtube channel when you do. Thanks. https://www.youtube.com/watch?v=mWXF6oMJ48g