Tests of friendship are unintentional; anything else isn’t something a real friend would ever do to a friend. Real friendships don’t demand testing, though trials, hardships, and painful experiences will, of course, reveal who the real friends are in your life. 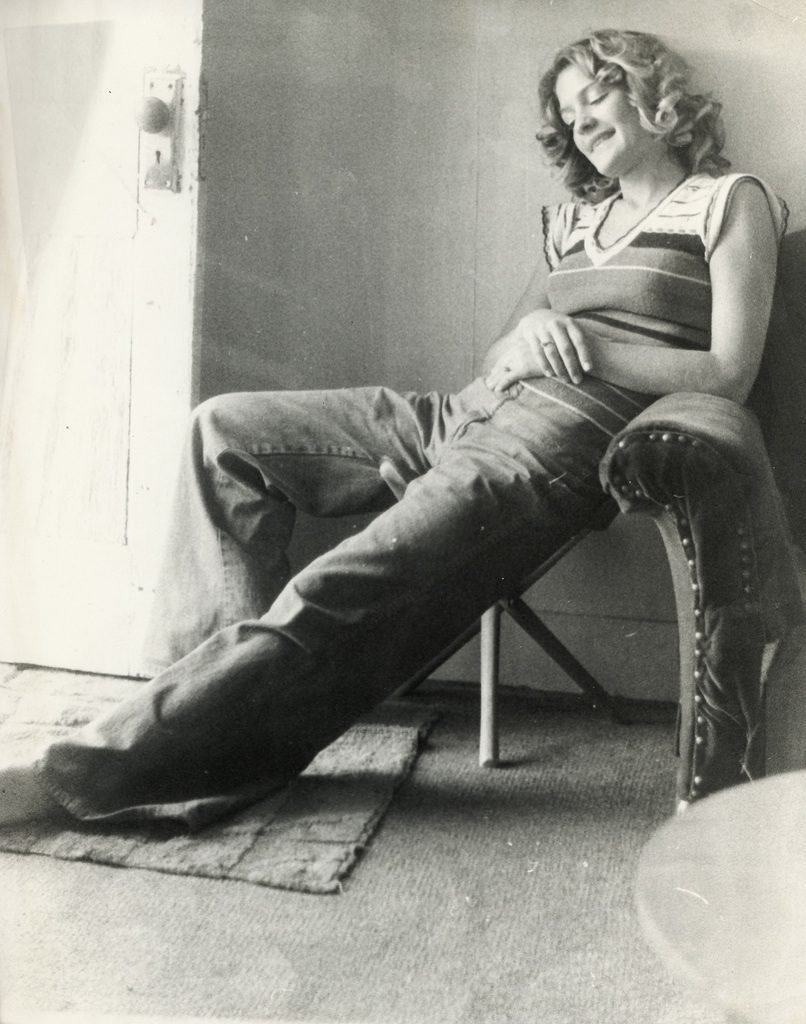 I was riding through Montana, returning from Canada with one of my best friends (i’ll offer my definition of ‘best’ in a minute), and we got into a conversation about who my friends were. I’d never really analyzed my choice in friends before, too much talking about it and you can sour the deal. And then there’s this thing I do in which I call about a dozen or so guys my “best” friend. So for the next 143 miles I did some deep thinking, which, sadly, caused some birds to fall out of the sky.

“You know…” I began, as we sat down for lunch after fueling up the bikes, “…here’s the deal: I think I like most everybody. You have to be mean to my wife or kids for me to get a very bad attitude towards you for long, and most everyone I meet is interesting in some way. So I think I like everybody. If someone likes me back, then I LOVE them. Easy as that. But if someone loves me back, then they’re on speed-dial. They are a “best” friend. If you love me, then I love you, and then I figure you like to talk to me, hear from me, be with me as much as I like being with you. That’s why I have more than one ‘best’ friend; several guys seem to me as if they like me about as much as I like them.”

We continued talking, hard as it is for me to converse for long, silent type that I am and all. It was the only time during the trip we’d faced any rain, a brief thunderstorm, so a longer lunch break was a welcome respite from the road and I was excited about figuring out a piece of me that never quite made sense before. I call a lot of people ‘friends’ and use the expression “my best friend” so often, but I know it’s not really true. Or is it? No one really has that many friends. Do they? I don’t think I’m really the exception.

“Lisa is unique as far as friends go, of course. She’s the only truly ‘best’ friend there is. When we got married I was conscious of not only being crazy in love with her, but that she was my best friend and for years a lot of guys I knew…you know, men’s men, as the saying goes….thought it was weird how much I wanted to be with my wife. I thought it was weird how much they wanted to be away from their wives. 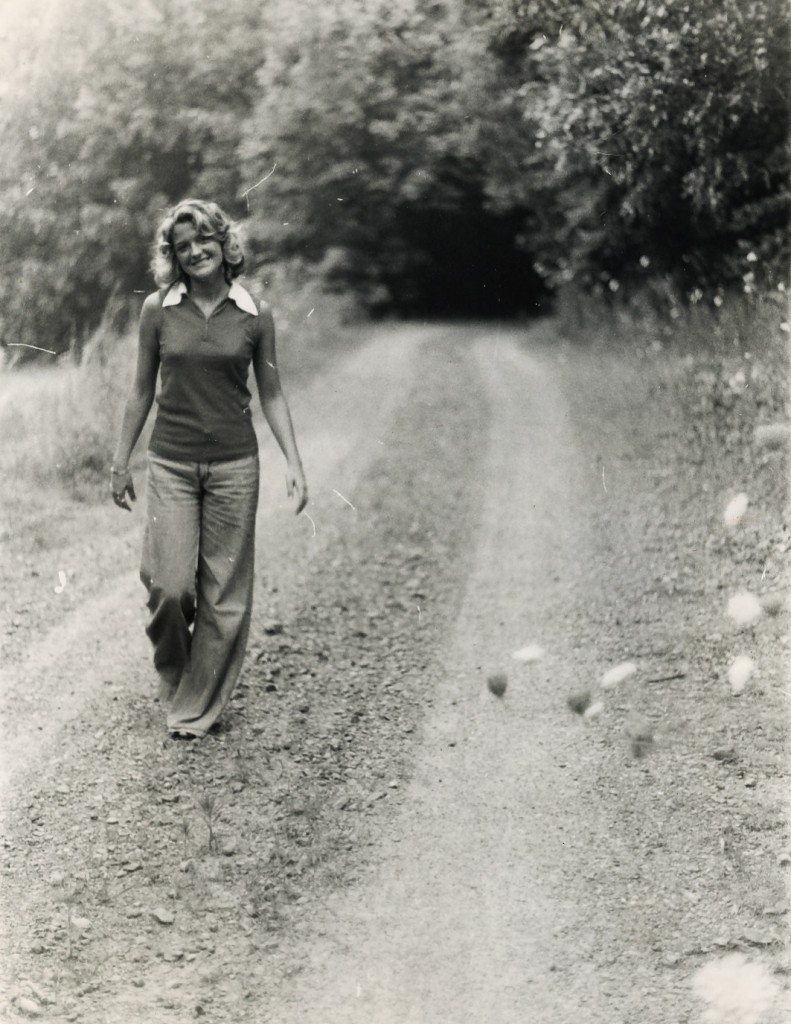 I still feel that way, but over the years I’ve been able to pry myself away from Lisa more often and enjoy the company of men who I consider genuine friends. Thus, long rides like this one we’re on right now are pleasant and spiritually rewarding. 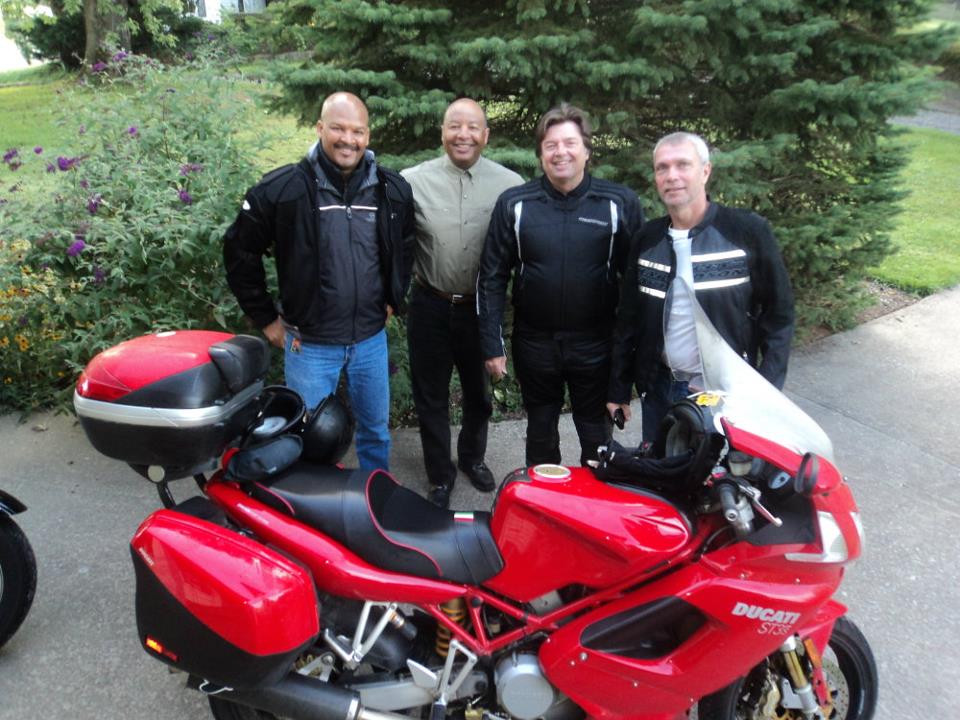 “I see real friendships broken down into two or three groups. But first, let me say how you can get faked out about friendships. Sometimes, especially if you’re a boss, you can think an employee is a friend. They may be, or they may not be, but you won’t find out until you’re not their boss. Both sides find it difficult some times to know if we’re having an enviable friendship or just a good working relationship. Are you my buddy, my mentor, my pay check?…friendships when one person has job control over the other is difficult and rare. That’s not to say that a good working relationship in and of itself isn’t a great thing; for many people working relationships stink. So, for me, I’ve been hurt and confused needlessly before because I thought I was someone’s friend when I was really either just a boss or an employee.

“Then there’s symbiotic friendships. These aren’t bad either but they’re not what I’d call real friendships. A symbiotic friendship  is when the relationship mutually benefits each other. You smile, laugh, enjoy each other’s company, but the truth is, if you didn’t need something from each other you wouldn’t associate. I believe this is why so many of what we think are friends disappear over the years; we just don’t need to rely on each other anymore; circumstances change or someone takes their place. Again, these aren’t bad relationships; just not true friendships. They are more like partnerships.They’re really only temporary, whether they last for days or years.

“But what I think happens when you love someone and they love you back is pretty magical. And for it to be real and lasting I totally believe it has to be altruistic. This kind of friendship is unconditional in feelings and expectations. I love you because I love you; we dig each other’s company and I don’t want anything from you….but it’s real cool if you feel the same way about me. Don’t get me wrong, we have each other’s back and favors abound. But the friendship isn’t tied to favors or expectations of a favor. This is the height of human relationships and what I believe Jesus meant when he said, “greater love has no one than this; to lay down one’s life for one’s friends.” (John 15:13) Jesus goes on to say that he no longer calls us servants…which is a kind of symbiotic relationship….instead he says he calls us friends, and says he does so because he’s let us know what his father, God, has told him. 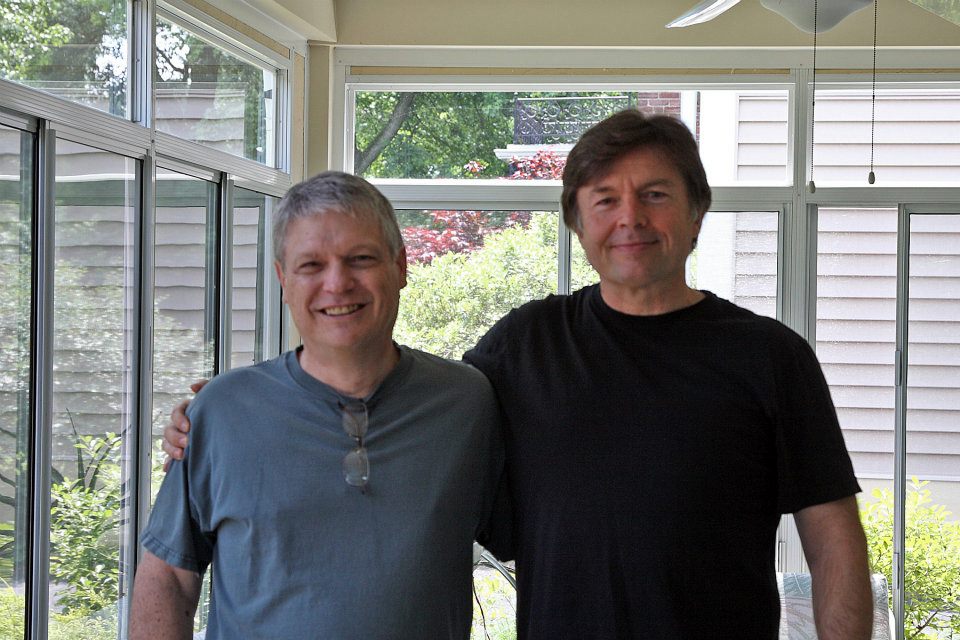 “So, I believe in altruism as the zenith of experience. And while it may be a bit of my own definition of altruism, I think I will have become a much better person when I do good and love and give and help and fellowship another person without any expectation of reciprocation. But it’s really cool if you reciprocate. Then, I’m not just being your friend, you’re being my ‘best’ friend. And I put you on speed dial.” 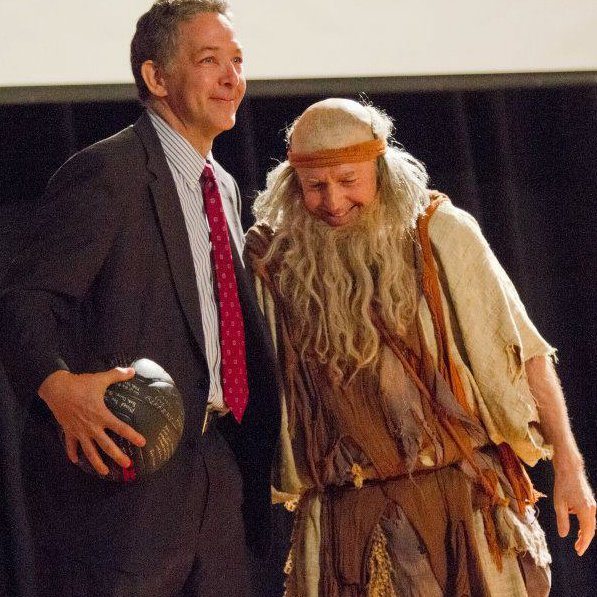 So that’s why I say, tests of friendship are unintentional. If someone tests you on purpose then it’s passive agressive at best; manipulative at worst…and all in all an unfriendly thing to do.