we never named the rock

only now, after all these years, do i realize we never named the rock. of course, we haven’t been the kind of people who had a name for everything. now that i think about it, my kids are lucky they got names. but the rock has been with us since july 18, 1977. i’ve carried it from the dried up river bed to the car, inside the house on lisa gaye lane; to our first apartment on houston street in chattanooga; to our first house, then boston, new york, savannah. portland.

during our move to boston, i was carrying it into our roach infested apartment on soden street in cambridge. remember, this is 1979. the rock weighs… another thing, i’ve never weighed it. funny. but it’s at least a plate and a half in weight lifter’s terms, about 70…? maybe 80 pounds? and it’s about the size of one of those really big medicine balls from gym class. ok, it’s a baby boulder.  so i’m carrying it with both hands inside this building that’s all new to us and a new neighbor is walking out. he sees the rock and says, “looks like you over fed your pet rock.” i goess you’d have to be about 60 years old and in touch with the pet rock craze of the early 70s to get that one. yeah, some people made a fortune selling pebbles to people calling them pet rocks. mine looked obese by comparison. 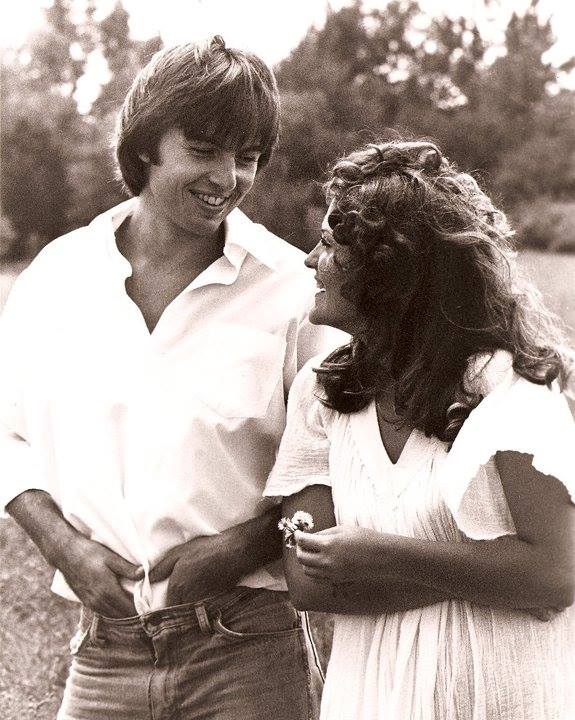 that’s her birthday. she was 20 that day, and we agreed that if we still liked each other in 5 months we’d meet somewhere and get married. actually, it was a little more certain than that. i was about to leave for caracas and we decided that i’d come home and we’d get married on december 18th. i asked her if she wanted a ring. i knew the answer before i asked, or i wouldn’t have asked. so i said, how about a rock? the river bed there in soddy daisy– i don’t make these names up — was all dried up.

so i said, ” why don’t you pick out a rock. a girl’s gotta get a rock when she’s engaged, right?” so she picked out a rock and i picked it up and have been carrying it ever since. well, i carry it every time we move. so glad that’s not been as often as some others i’ve known.

only now do i realize the rock hasn’t had a name, other than ‘the engagement rock’. and that’s probably about all it’s gonna get. but with the preaching gig and all, seems like the word rock, with peter being a name coming from petro or petras (i still get it mixed up); with jesus building his church on a rock; with cornerstones playing such a key role in bible story telling; seems like the rock should have more of a name. or a scripture reference. or just be ornery and tell it, ‘you’ll always be simon to me!’

and that’s a line from our musical upside down, which brings up the real reason i’m writing.  only one more week until ticket prices… what few tickets remain… go up. get your’s now. ticket that is. i’m keeping my rock. get your own. 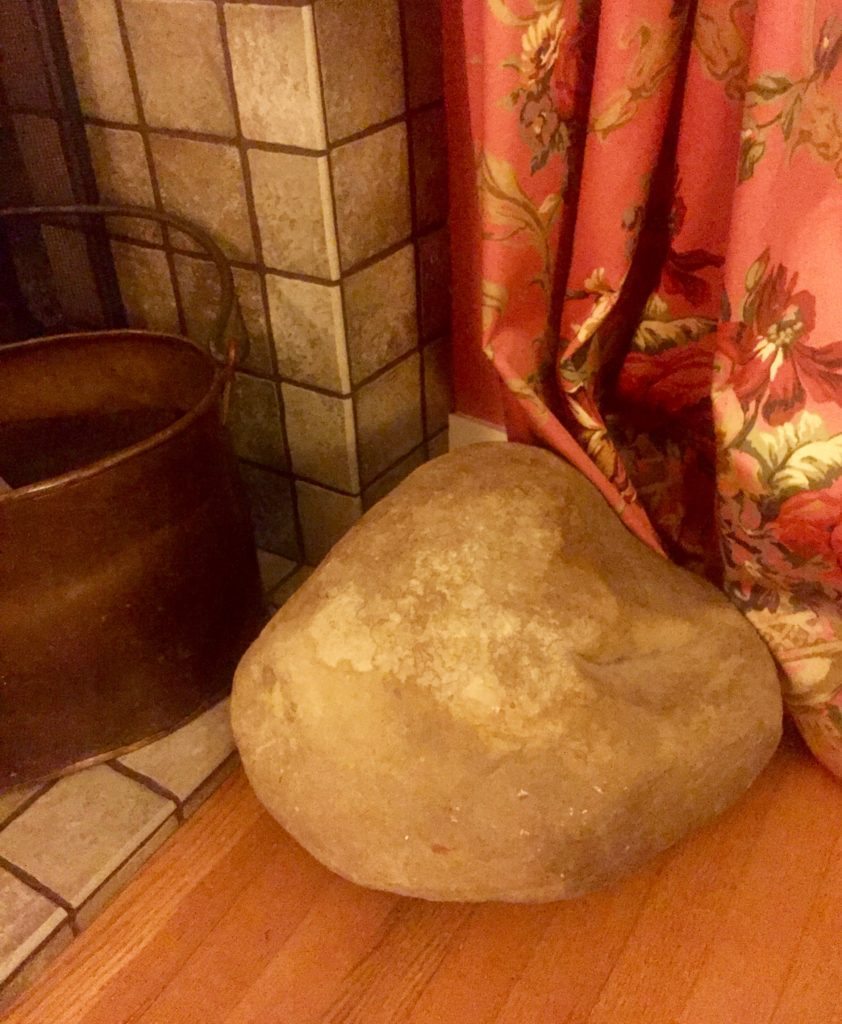