what do you do when you’ve sold all of the tickets?

So the good news is that our musical Upside Down is sold out. Well, almost. We still have some upper tier seats for the last show, some of which we’re holding, and wheelchair accessible isn’t sold out, yet; but almost (if you’d like to have wheelchair accessible seating go to https://upsidedown2016.ticketleap.com/wheelchair-accessible-seating/ ). I’m not sure what we can do about SRO but we’ll cross that bridge when we come to it; and we’ll probably be coming to that bridge as we run from the nearly 10,000 angry people who will be attending the REACH conference that week but did not plan ahead and buy tickets to our show.

But what do you do once a show is sold out four months in advance? Besides celebrate.

For us the easy answers are rehearsals, cast recordings and edits. With a cast spread out across the country we’ve been making use of Skype for table talks and rehearsal time. 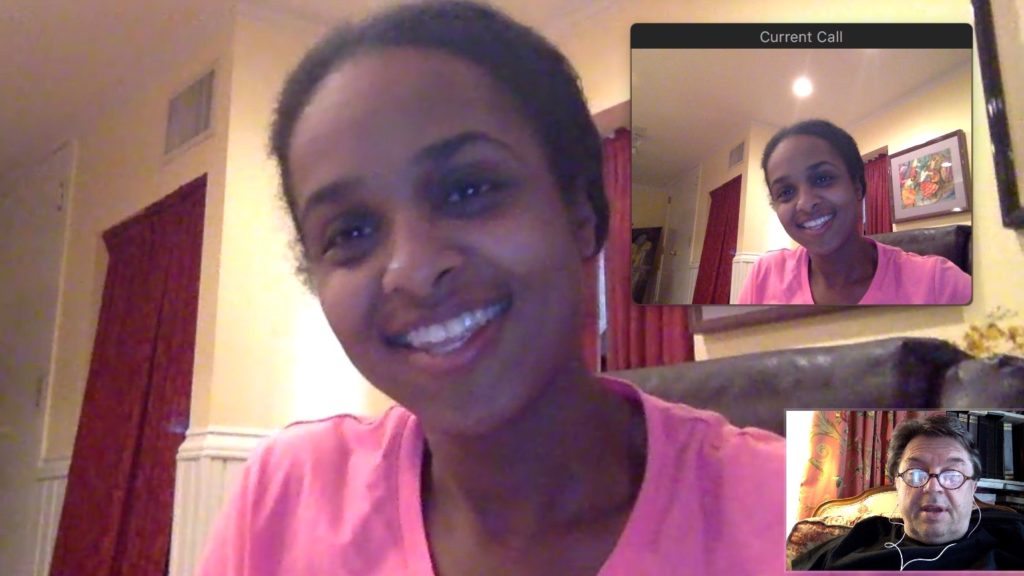 But what else? I’ve been enjoying myself these last three months pumping up the show in emails and tweets. But now what? What now that the tickets are sold?

Maybe this. We still have numerous production issues to iron out. And we are still in the process of searching for a film company to work with. We’re making an HD version of our live show for pre-order. People will be able to buy and download the show from our website and, for those who still use dvd players, we’ll make a DVD available as well. Finding the right camera crew to work with on a live show like this is maybe number 1 on our list. Some may be thinking that this should have already been worked out weeks if not months ago. But we’ve had a lot of good things happen a lot faster than we could have imagined.

Also, we have to plan for ‘what’s next?’ Our summer show is not just a ‘one off ‘. We can certainly license the rights to other theatre companies, and already our music is used in a variety of venues. But we’re building something bigger than that. We have three shows already written, which have been staged internationally. And we’re introducing new music to a crowd predicted to be 20,000 strong at the Edward Jones Dome. That show is called “Beyond Reach” #beyondreachmusical .One illustrious member of our cast for that is Speech of Arrested Development fame.

We also created Upside Down Ministries https://upsidedownministry.org Sherwin and I have been church ministry figures for over four decades. 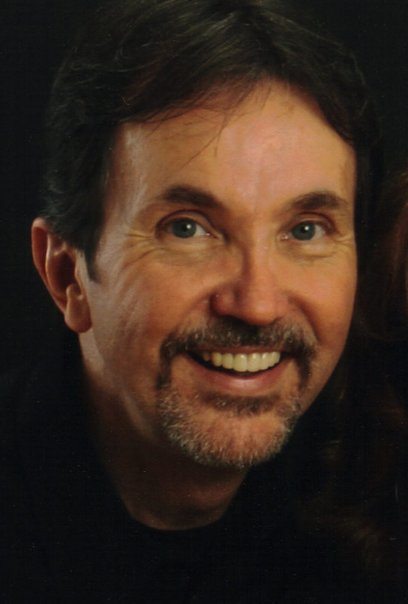 Our shows were first presented to church audiences around the world. And the revival of our show this summer is partly made possible through the generous donations of like minded people who want to do something even bigger than what we’ve done so far. We envision Upside Down Ministry as an avenue to eventually not only help us produce both old and new works of ours; but also to find and produce new talent. And not only theatrically. We aim to make it possible that some of our greatest minds are able to create original content and make it accessible world wide.

Still, with more crew to hire, a brand to promote, a tax exempt entity to share, and more shows to write; the question remains: what do I do now that all of our tickets are sold?