getting the message out… these days…

is that what you call it? by the time i figure out what it’s all about the young people have moved on. and i’m a young person trapped in a creepy old body. guys, guys… wait up! or is it, ‘squad!’

i try. i really do try. which is probably a mistake, but after 60 years it’s not the first and i really don’t care any more.

i roll with my iPhone. except for mondays, unless i’m taking pictures. it is the most convenient camera and i’ve always been into photography; so sometimes on monday i’m sure to want to take a photo. but i try to have at least one non-electric day a week. doesn’t always work out.

and when i really travel i go with this: 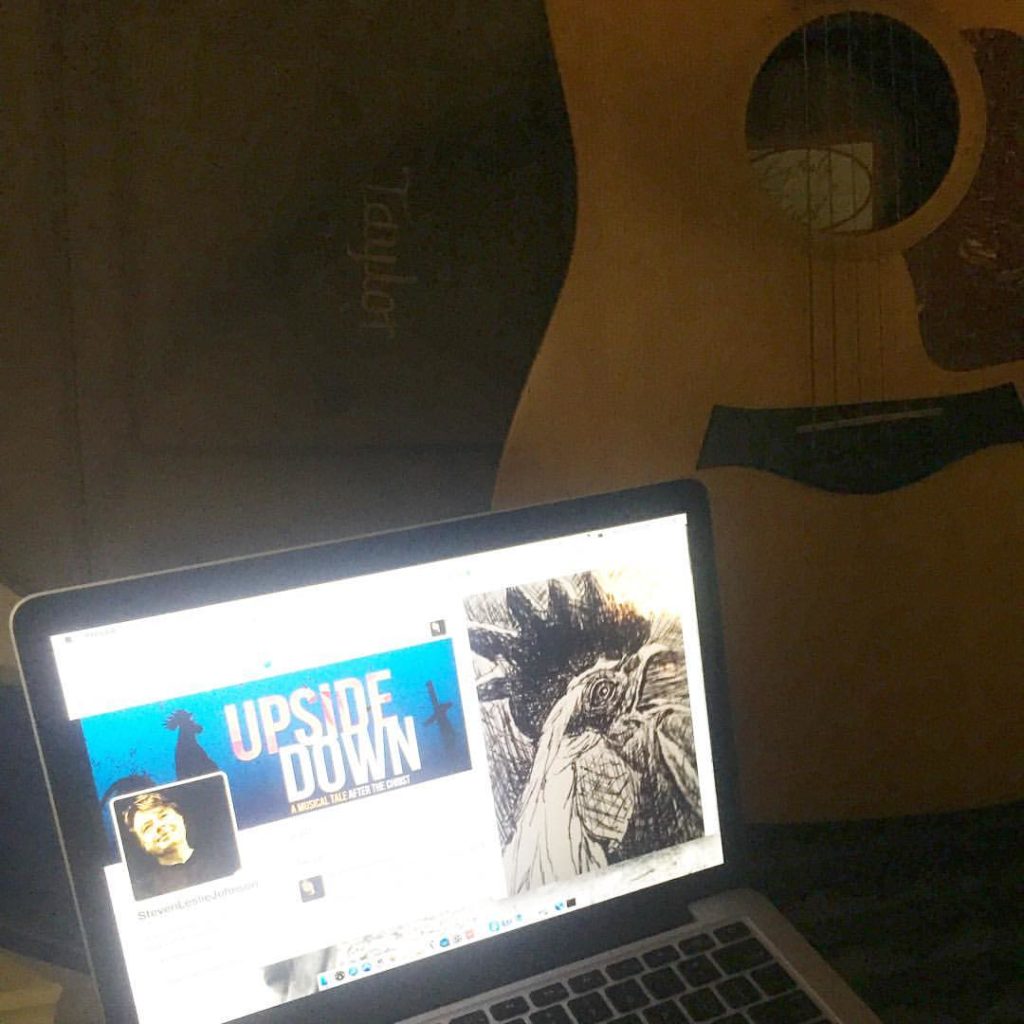 i’ve liked taylor big baby guitars for a few years now. they’re pretty easy to find second hand and for their size they sound really good. the mac book pro has become, well, you know, for some of us the traveling sketch pad, office, bible (biblegateway is still my favorite; no i don’t use aol, too; anymore ). i’ve written a complete musical on this old taylor. writing stuff on it now for this summer.

this website blogging thing serves different purposes at different times. i mostly first started it cause lisa is dealing with cancer and i needed a place to advertise for gigs. 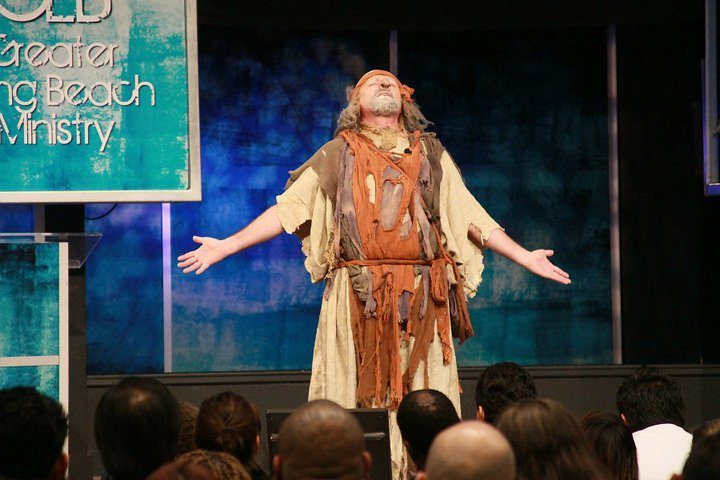 in 4 years i flew over 100k a year doing this. thx to prayers and a lot of help from a lot of friends i’m happy to report that lisa is still kicking.

these days i use this space to pump up our Upside Down musical. it’s more a rewrite than a revival and it’s going to be staged at the ferarrar theater in st. louis, july 7-10.

this is the theatre as viewed from the seat in the top right corner of the upper tier. i keep showing this pic cause it’s my favorite seat. not a bad seat in the house and these are the only seats left. we’re only doing 5 shows, sat mat is already sold out completely and all the other shows have only upper tier seats available. sunday mat is the grand finale… ok, it’s the last show… but i think it will be grand. the cast will be extra emotional; if you don’t know why, you’ve never done theatre or said goodbye at summer camp. most of our crowd will be st. louis people and other folks who stayed longer just to see the show. this matinee still has the most available upper tier seats. the others, thursday night, friday and saturday nights; they are almost completely sold out. only the last rows have seats available.

i keep pumping the show for one reason. the young people. not because they are the procrastinators. but because they are the most at the mercy of what their groups are doing and that puts them at the mercy of their group leaders (i’m talking now to church groups; while the show is written for a broader, non-church audience, most of our theatre goers in july will be participating in a church conference going on at the same time). with barely 250 tickets left, and a prediction of 5 t0 7000 more people attending the conference… and with only 6400 available seats, nearly 6200 seats already sold… you see? i’m afraid there’s going to be 12,000 people who can’t see the show. not that I’m so stuck on our show that i think everyone wants to see it; i’m just guessing that come july there’s going to be a good number of those 12k people who never heard about the show until it’s too late. and the only ones i really care about now are the kids; that is, high school and college age kids.

our cast is young. well, we do have a few old people, playing old people. but we’ve got broadway stars: 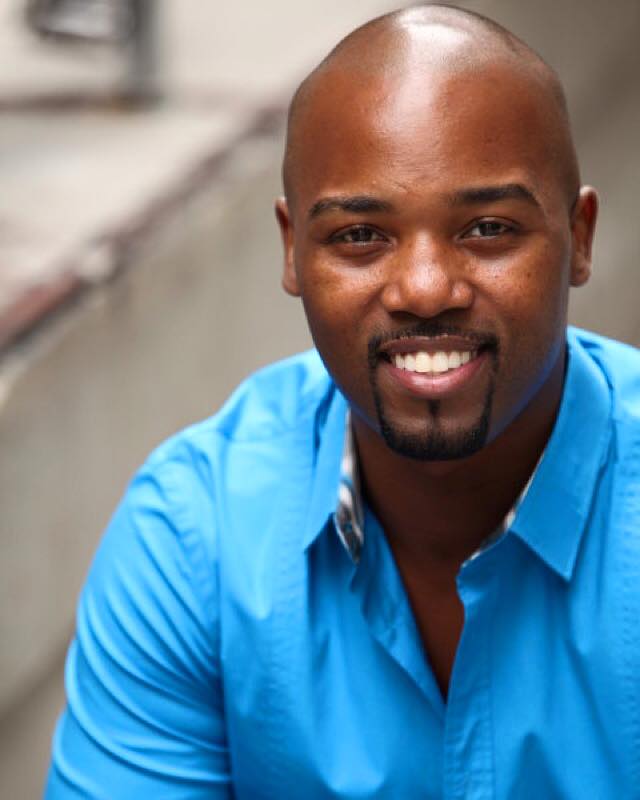 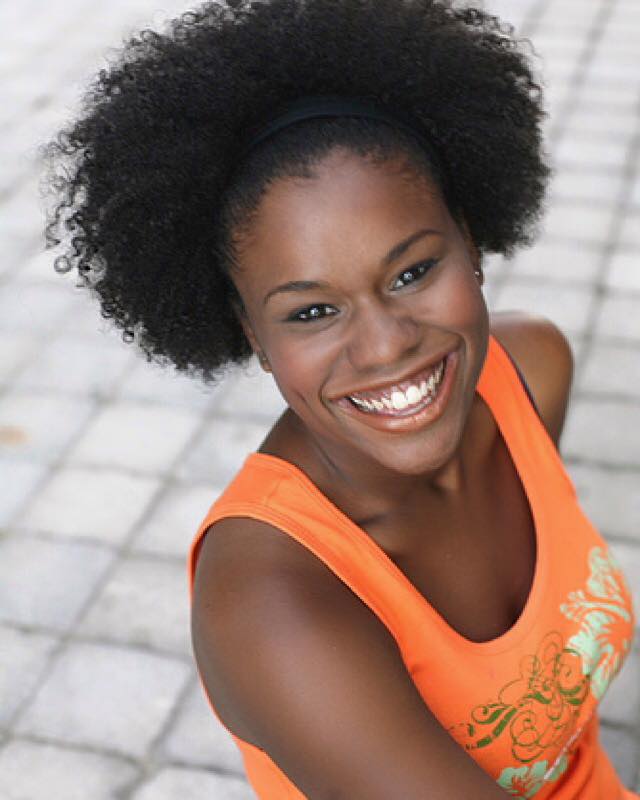 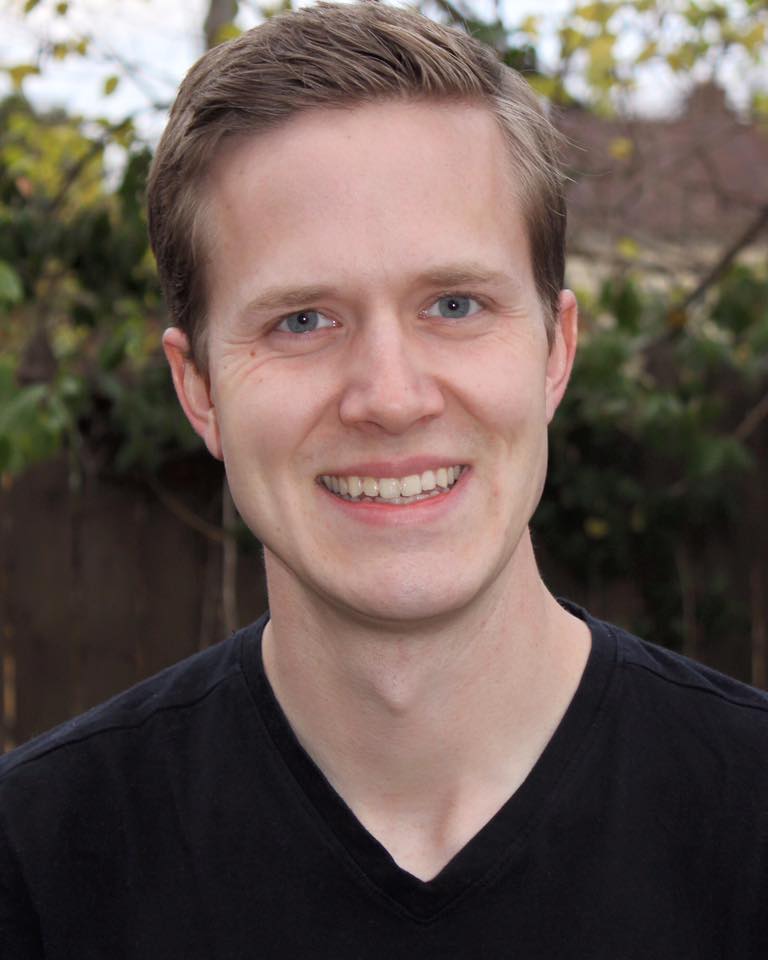 the way i understand social media is that i don’t claim to really understand it. i have a lot of fb friends, but unless they happen on at the right time or spend hours scrolling the news feed, they may never see something i post. i twerk… wait… i tweet. i think those are two different things. but same thing; not everyone sees it. instagram. i’m told that’s what the cool kids use. so i try that too.

at any rate, i just keep posting these things in hopes the more connected generation will get the message. hopefully that’s not just us grandma and grandpa types playing solitaire at home. i try. yolo.

buy your tickets at http://upsidedowntheatre.com

About the Author
Steve has been a minister for almost 5 decades; and for more than 40 years married to the wife of his youth and partner, Lisa. Steve has spoken in Madison Square Garden. He's swam the Hudson River to raise money for his favorite charity. He’s the writer, producer and director of an award winning short film. He’s an author, speaker, and father whose messages are hilarious, soulful and life changing. When he's not trying to sell, ride or make friends on a motorcycle, you can find him in Portland, Oregon where he is happily serving with the http://portlandchurch.org
Social Share